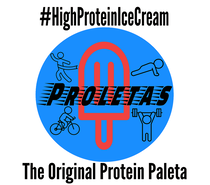 We are at TOTAL NUTRITION - MOCKINGBIRD & GREENVILLE in Dallas, TX  and NUTRITION NATION in Forney, TX
​and these other fine establishments:  www.proteinpaletas.com/where-to-find-us